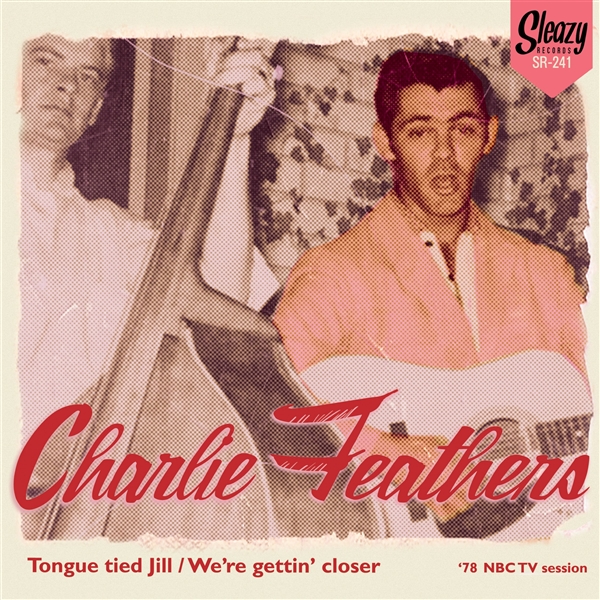 1. TONGUE TIED JILL
2. WE'RE GETTING CLOSER (TO BEING APART)