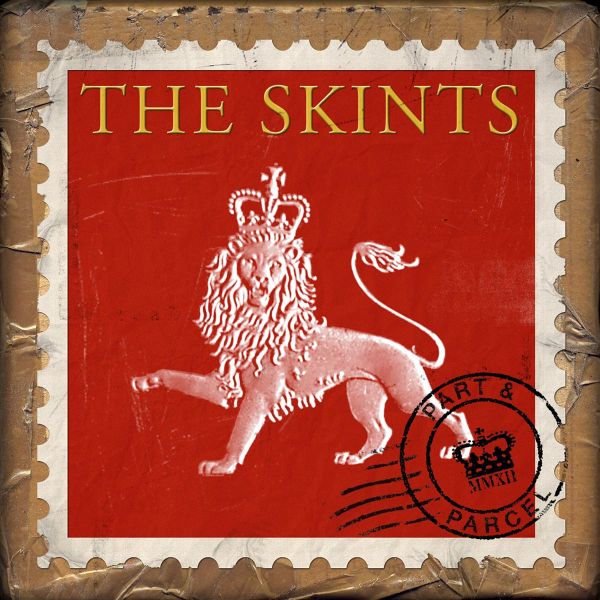 The Skints are a reggae & dub upstart band from East London where they fi rst got together at School. They mix Jamaican styles with pop hooks, grimey raps, fi lthy basslines and a punk rock work ethic to create a sound familiar to newcomers, yet unique below the surface. In 2009 they released an EP on the legendary Do The Dog ska label and began touring in the UK. Their fi rst proper album ,Live , Breathe, Build, Believe", released in 2010 on Bomber Music, crossed the boundaries between the punk scene they grew up in and the reggae grooves they love and was a popular underground hit. The album is dedicated to Marcias sister Roanna, who was killed the previous year. The band toured supporting Sonic Boom Six, The King Blues and The Slackers, quickly building a following of their own. The BBC Radio 1 punk show began to feature them regularly. As a result The Skints were invited to play Reading and Leeds festivals in 2010. The band have since toured across the UK and Europe with the likes of Reel Big Fish, Gym Class Heroes, Less Than Jake and The Slackers as well as making numerous festival appearances