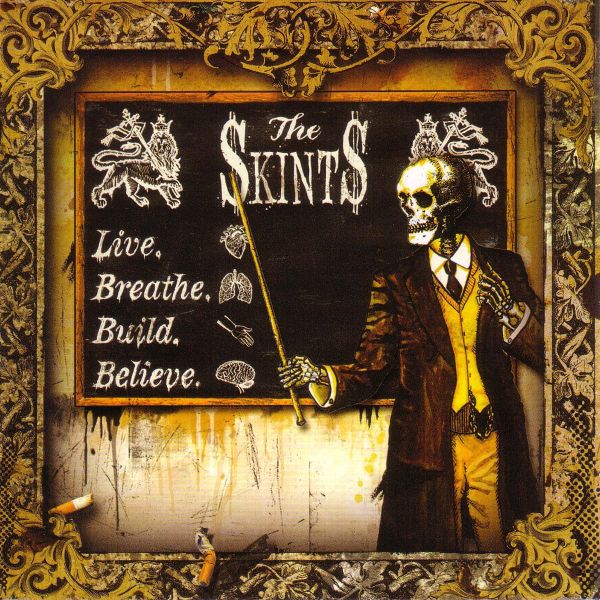 The Skints incendiary debut album - Live, Breathe, Build, Believe - was released in the UK in 2010 and immediately kick-started the rise of the east London reggae punk outfit. They were invited to play several prestigious BBC Radio 1 sessions within months. The word spread quickly and the band progressed from playing basement squat venues to headlining tours across the UK, as well as supporting visiting bands such as Bedouin Soundclash, Dispatch, Less Than Jake and Sublime (with Rome). The album has sold in excess of 15,000 physical units in the E.U. and continues to be one of the most popular albums in the label's catalogue. For Fans Of: The Specials, Sublime, Rancid, Bob Marley, The Slackers, Less Than Jake