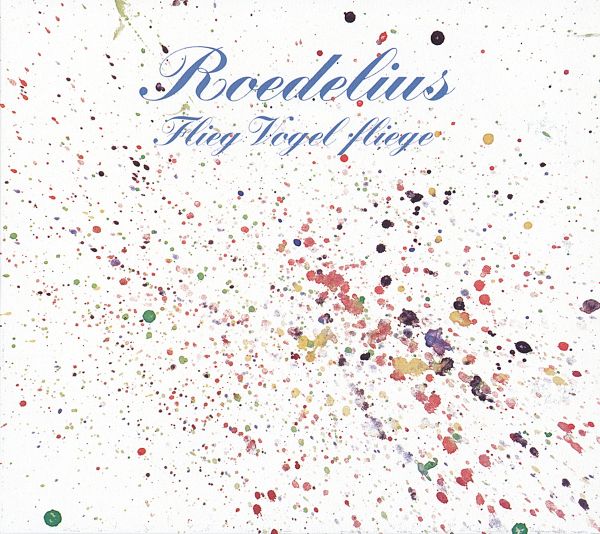 Hans-Joachim Roedelius: born 1934; first releases in 1969 with Kluster (with Dieter Moebius and Konrad Schnitzler). Active ever since as a solo artist and in various collaborations (with Moebius in Cluster, with Moebius and Michael Rother in Harmonia, with Brian Eno, to name just a few). One of the most prolific musicians of the German avant-garde and a key figure in the birth of Krautrock, synthesizer pop and ambient music. "Flieg Vogel fliege" (Fly bird fly) is the fifth instalment of the "Self-portrait" series, with musical sketches and ideas recorded by Roedelius between the years of 1973 and 1979 on a Revox tape machine in his living room. In contrast to the previous self-portraits, which he left untouched, Roedelius revised these recordings and embellished them with further tracks. Originally released 1982 on Sky 078 Liner notes by Asmus Tietchens

Diary Of The Unforgotten - Selbstportrait Vi

Diary Of The Unforgotten - Selbstportrait Vi