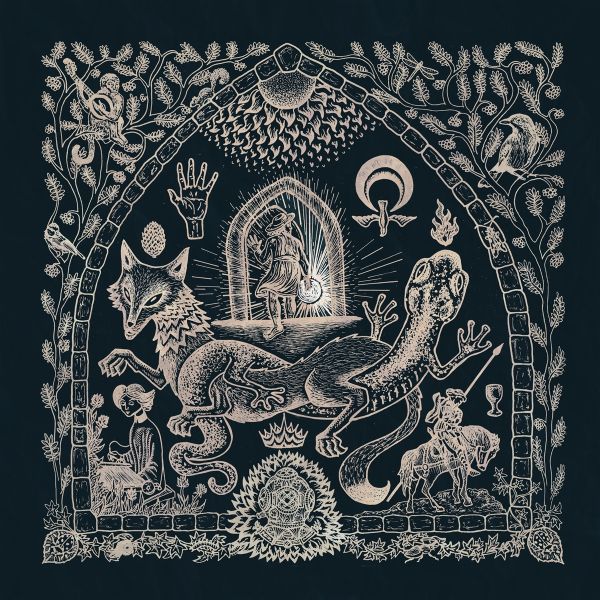 Oliver Barrett returns with his first Petrels album in three years - The Dusk Loom. Having put out a steady album-a-year since 2011, culminating in 2016's Jord, Barrett decided to take a step back from the project for a while, not wanting to releasing albums out of habit and wanting to be sure that there was something new to say. The result is at once the most expansive but also personal Petrels release to date. Three years in the making, The Dusk Loom builds on the eclectic sonic palette of Barrett's back catalogue but brings these sounds into sharper focus than ever before. Those hoping for the all-enveloping dynamics and textures of past Petrels releases will not be disappointed, but over the ten parts of The Dusk Loom, Barrett puts this trademark euphoric aural scree to work in new and unexpected ways. Drawing on myriad influences as fans of Barrett's have come to expect, the resulting themes of the album are perhaps woven more intricately than before. In The Dusk Loom, Barrett takes an evocative approach to storytelling that asks the listener to draw their own meanings from the clues and references running through the sounds and words. Finding inspiration in mythology - both ancient and new, the work and writing of Remedios Varo and William Blake, memory, death and cosmology to name just a few, Barrett pulls these seemingly disparate strands together into something that is unmistakably Petrels but which also points the way to something new.