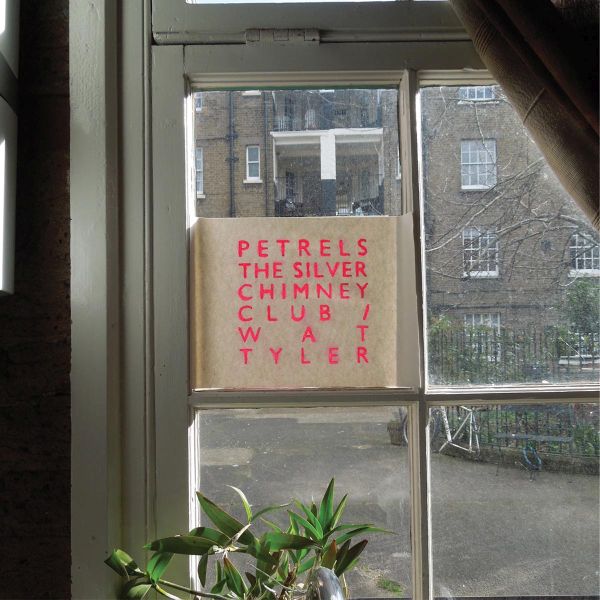 "The Silver Chimney Club / Wat Tyler comprises two long form tracks written between between ""Onkalo"" and the latest Petrels album ""Mima"". Originally released for a short while in digital format they're now presented here in re-mastered form with new artwork for this release. Since releasing his debut ""Haeligewielle"" in 2011, Petrels has toured across Europe and shared a stage with the likes of Tim Hecker, FIRE!, Nate Young (Wolf Eyes), Trouble Books, Fennesz, Nadja, and Hans-Joachim Roedelius (Cluster). Having also collaborated with and provided remixes for artists as varied as Duane Pitre, Brassica, Talvihorros and Max Cooper, Petrels' output is proving to be thrillingly eclectic and unpredictable. For fans of TIM HECKER, FENNESZ, HANS-JOACHIM ROEDELIUS