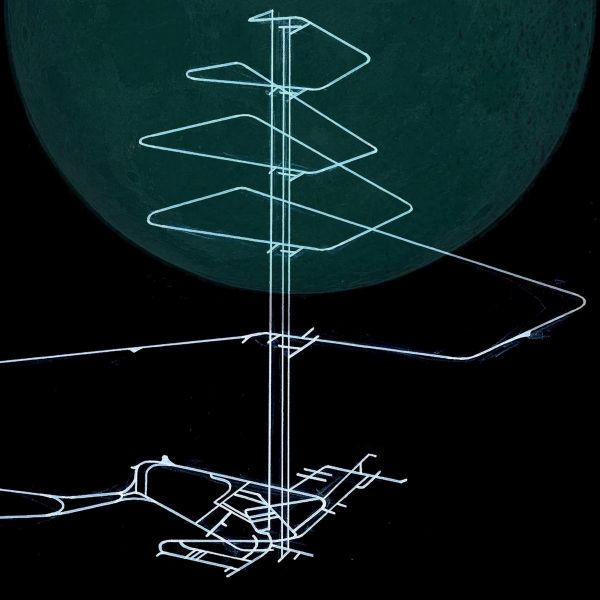 Onkalo ('hiding place') is the name of the spent nuclear fuel repository currently under construction in Finland to house hazardous nuclear waste. It is designed to last a minimum of 100,000 years - a scale of time unimaginable when the oldest surviving man made structures have endured not even a tenth of that time. The human species as we know it is thought to have existed for approximately 100,000 years - is it possible for humankind to build something that will endure a timescale that vast again? And what will be left to uncover it if it does so? Taking this as a starting point, Petrels second album - after acclaimed debut Haeligewielle - draws on a fascination with how we deal with what is left over, both physically and mentally. With this thread running through Onkalo, Petrels also takes inspiration from speculative science, immense time scales, retro-futurism, personal history, and how the post-war optimism of the dawn of the atomic age has come up against a more uncertain vision of the future. Cd: nice digipak packaging.