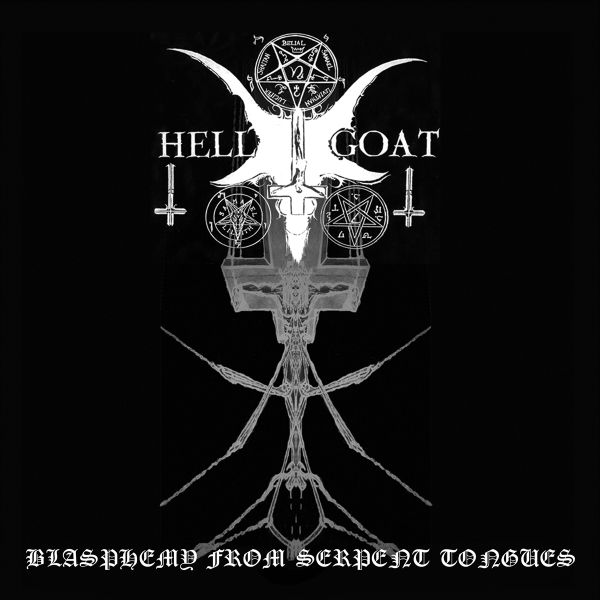 Blasphemy From The Serpent Tongues

Formed in 2004 with a relentless commitment to never comprise, Hellgoat unleashed three demos before their debut album, Blasphemy from Serpent Tongues, which was released in 2005. At a time when black metal bands were experimenting with symphonic or progressive elements, Hellgoat drew inspiration from the ancient masters and released eight tracks of hateful Black Metal in a primitive style.

1. BLASPHEMY FROM SERPENT TONGUES
2. BEHEAD THE SERAPHIM
3. THE SHADOWPLANE
4. WITHIN THE VOID
5. REFLECTION OF THE MORNING STAR
6. END OF MAN
7. DEMONIC WORSHIP OF THE HORNED BEAST
8. APOCALYPTIC PROPHECY