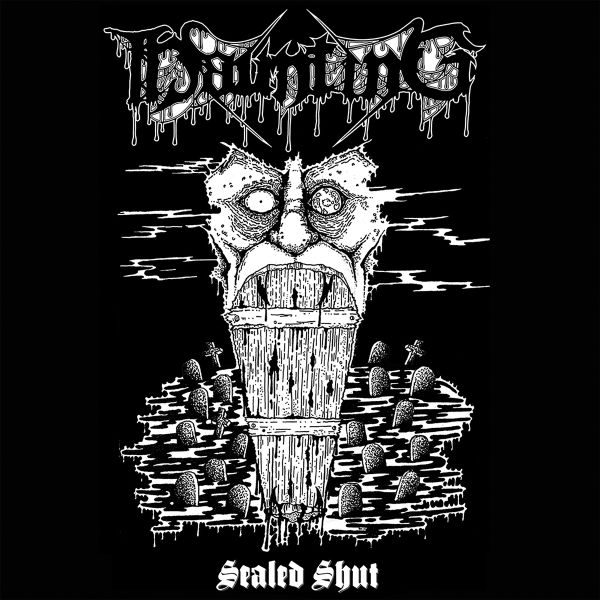 Haunting appeared during an exciting period on maturation in the Atlanta metal scene. The band's brief existence afforded only the sole offering of Sealed Shut. Though only four songs, it stands in the forefront among a small group of other highly-esteemed records that have been released within the last thirty five years or so of Atlanta's metal timeline. Hauntings very existence owes much to the once monstrously thriving warehouse and DIY scene in the city. Haunting is undeniably tied to it's members earliest musical endeavors in other local favorites such as the now legendary death-dealers Living Decay, hardcore punks Paradox and the still active thrashers Sadistic Ritual. Sealed Shut is easily recognizable as an amalgamation, intentional or not, of that fevered adolescent energy and relentless drive with which those earlier bands had enthralled, what was at the time, a fatigued local scene. They helped cultivate new young devotees in droves and re-energized a previous generation of weary metalhead. Originally self released by the band in a small run of cassettes in 2014, Boris Records now presents Sealed Shut for the first time on vinyl with an added intro track that never made it onto the original tape release. While Haunting is now disbanded, Scott Taysom has moved on to front CLOAK, Charlie Southern is kicking ass in Sadistic Ritual, Vimur and Ectovoid and Blake and David are both active in new projects.