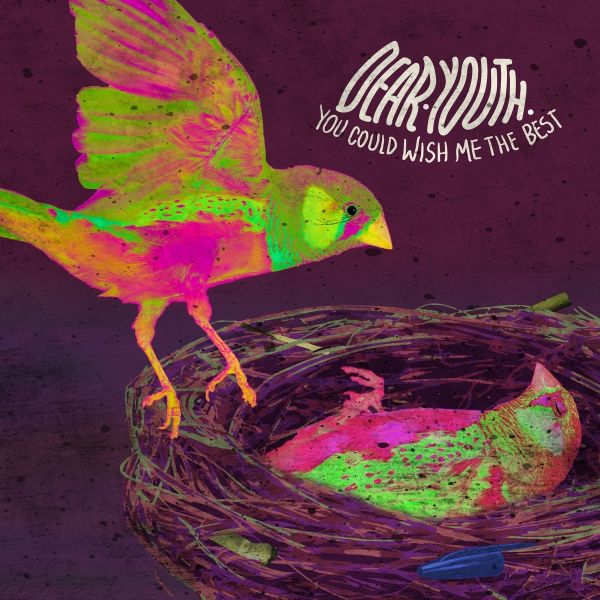 You Could Wish Me The Best

Dear Youth is a Canadian Pop Punk/Emo band from Montréal, QC who formed in December 2015 by Jared Zuckerman, Brendan Pilon, Jacob Saray, Eduardo Fonseca Arraes and Devon Cleary all with the similar interest of writing songs that just felt good. The band released their debut EP titled, Over the Bridge, in October of 2016. The lyrics address the feelings of loss and youth, the challenges of adulthood, growing up and the changes that accompany these times. The name of the band reminds us to look at our own youth with dear nostalgia while looking ahead and figuring out what we are missing. Dear Youth's sound possesses clear ties to the staple bands of the late 90's and early 00's as listeners can draw influences from Blink-182 to Taking Back Sunday, yet the band has been able to bring this iconic sound into 2018 packing its own punch and feel. The band signed with Anchor Eight-Four in March of 2018 and released their first single and music video "Fair Warning" shortly after. "Fair Warning" has since hit over 120,000 streams on Spotify.

What Hands Are For

Something To Smile About