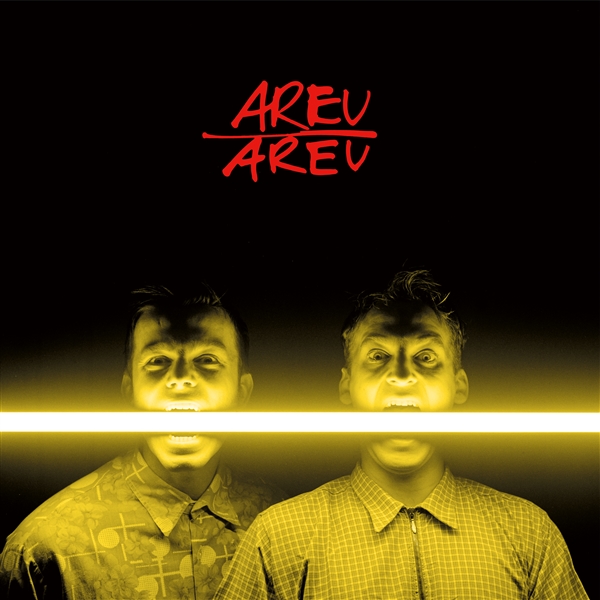 Under the name AREU AREU, the two CAMOUFLAGE musicians Heiko Maile and Marcus Meyn released a 5-track EP in 1992, which is now being re-released in an extended version in a limited edition and for the first time on vinyl. In 1991, a friend and companion of Heiko Maile and Marcus Meyn, the photographer Reiner Pfist-erer, celebrated his 24th birthday. Instead of records or books, the two CAMOUFLAGE founders planned to present the birthday child with a performance by a band formed especially for the occa-sion and launched AREU AREU. After CAMOUFLAGE had just released their rather acoustic sounding album "Meanwhile", Maile and Meyn were more in the mood for purely electronic music, so this side project was just what they needed to play around with the electronic gear they had ac-cumulated in their studio in the centre of the small town of Bietigheim in southern Germany. The result were cover versions of songs that had always strongly influenced Maile and Meyn: We hear "Day Tripper" (BEATLES), "Cold" (THE CURE), FAD GADGET's "Ricky's Hand" and a two-song medley of "I'm Your Money" (HEAVEN 17) and the DEPECHE MODE classic "Tora! Tora! Tora!". In addition, several versions of their legendary German-language song "Mr. X" were worked out. A few weeks after the party, Maile and Meyn told their A&R manager about the project, and in 1992 a small number of tracks were released in a small edition on CD. On the occasion of the 30th anniversary of this release, the complete work of AREU AREU now appears on an album for the first time and we can state: AREU AREU created the perfect soundtrack for a party in the hot summer of 91: AREU AREU are danceable, unpolished and wild.