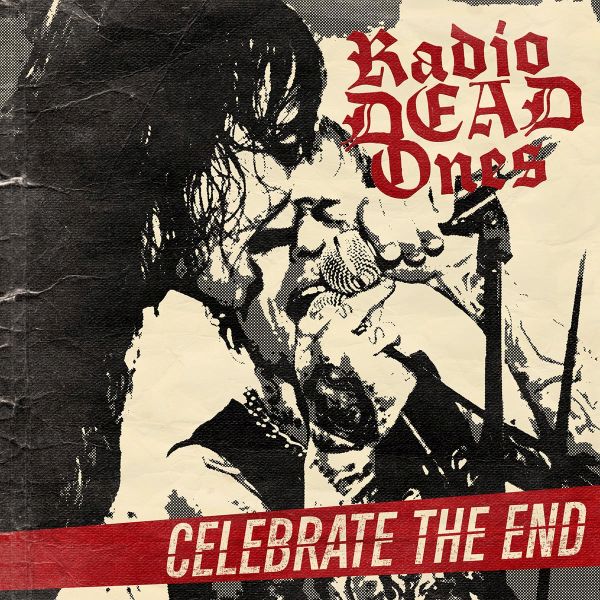 In 2001 four teenagers moved from the province into the big city of Berlin to form the band RADIO DEAD ONES. Those youngsters (Rik, ndru, Bev and TV) got kind of lost at first; drugs, drinks and the night life took a toll on them. Only 20 shows and a few demos filled the first 3 years untill 2005 when their first vinyl single "Out Of Tune" came out. They produced and published it all DIY. The next 3 years, they got their shit together - and busier. Self-booked tours, several vinyl releases on different labels followed. With the release of their first selt-titled full-length "Radio Dead Ones" in 2008 on Coretex Records, they got caught up in a whirlwind of touring with bands as US BOMBS, Dropkick Murphys, Backyard Babies, Beatsteaks, Flogging Molly, Bronx and many more. Their record sold pretty well. In 2010 they released a 10-track-record called "Berlin City EP" on XNO Records, which was already out of stock when they put out the next album in 2011. "AAA" was published by SPV, a major record company and again they were touring, touring, touring. Just a year later, they've been recording the following album in their own studio alongside their companion Rich Jones (Black Halos, Michael Monroe, ...) from London to produce 17 tracks. And again straight back on the road - it's already 500+ shows in total at that point. Six months later the first vinyl single "Second To None" came out. The tour bus kept rolling, until the end of the year 2013, when they broke up and decided to go separate ways. This album will see the light of day in fall 2016, exactly 4 years after it was recorded. 10 songs come together to "Celebrate The End" which is the title. A pre-single can be heard in late summer 2016 and in fall they hit the road again for 5 shows. After that it's home time.