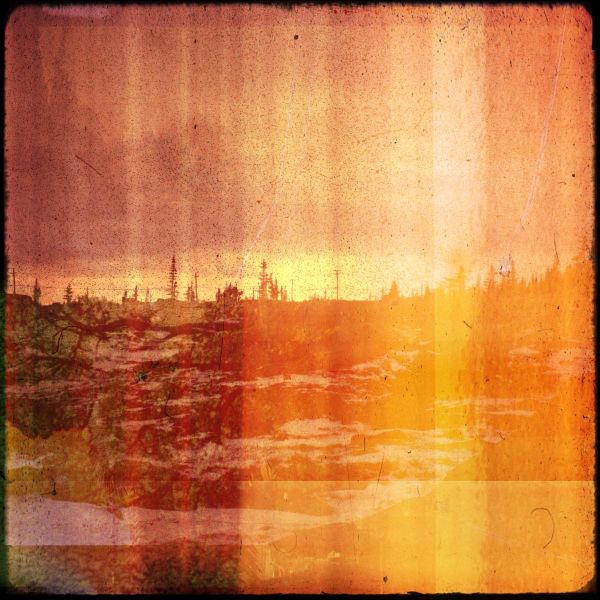 Origamibiro is a collaborative project consisting of three core members: musician, soundtrack composer and producer Tom Hill, visual artist and filmmaker The Joy Of Box, and multi-instrumentalist Andy Tytherleigh. Originally started as a solo project for Tom, Origamibiro has since evolved into an audio-visual collective, producing studio music, art objects, interactive installations and hauntingly original live audio-visual performances. Origamibiro like to create work with an array of unorthodox processes and contraptions, found objects, video feeds and multi instrumentalism. Their aim is to create works of texture, lyricism and intensity. 2014 sees the re-release of Origamibiro's entire back catalogue through Denovali and also the release of their fourth studio album.