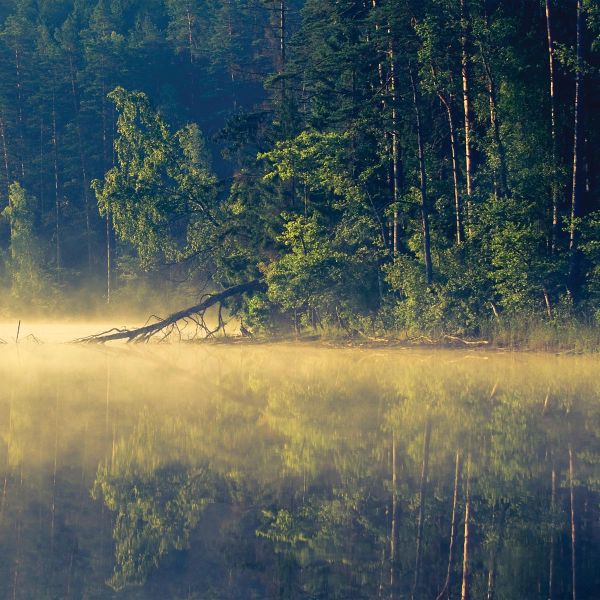 In anticipation of an upcoming full length album, ONEIROGEN releases the ""Plenitude"" EP. Over 5 songs spanning 22 minutes, ""Plenitude"" is a concise blast of intensity, featuring vivid contrasts between industrial noise and expansive ambient music, and a deeply personal dimension unheard on past releases. As ONEIROGEN (o-NI-ro-jen), Mario Diaz de Leon creates his own style of hallucinatory music. The project was initiated in 2012 with the release of ""Hypnos"", which garnered widespread acclaim among fans of experimental and heavy music for its varied and cinematic style, merging ethereal synths, brutal distortion, dark ambient and noise. This was followed in 2013 with ""Kiasma"", an intensification of the doom/black metal elements present on the debut. With its precise song structures and haunting integration of melody and texture, the album's drum-less distortion went far beyond the categories of ""drone"" and ""ambient"", into a style unique to the album.