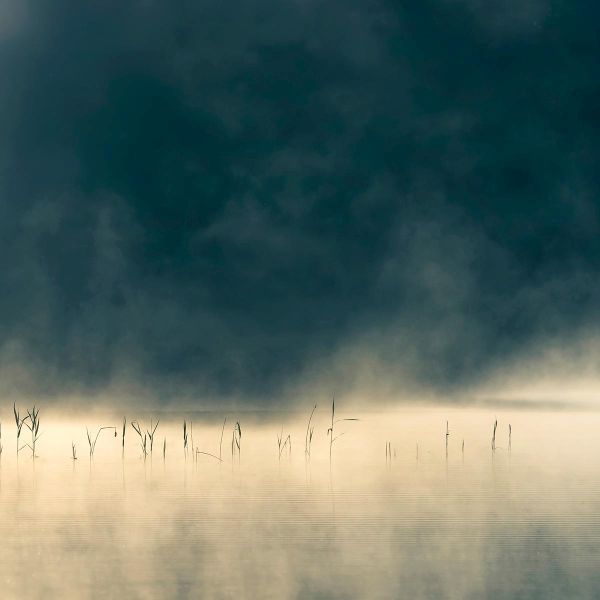 "Convivium" is Mario Diaz de Leon's third album under his ONEIROGEN alias, and follows the "Plenitude" EP, released in 2015. It was developed over a period of two and a half years, primarily through live performance in the metal and noise underground of NYC. Like its predecessor, the album's core instrumentation is an array of hypnotic synthesizer riffs, pummeling percussion, distorted vocals, and surging noise. With "Convivum", Diaz de Leon has crafted a powerful and singular work of heavy electronic music. A charged sense of anticipation permeates the music, sustaining tension and mystery through spans of repetition and moments of rupture. The songs build towards hedonistic climaxes, which yield to sparse, expansive passages in which every sonic detail is vividly heard. Inspired in part by Bataille's ""Erotism"", which connects the ""rupture of boundaries"" common to sex, mystical ecstasy and ritual sacrifice, as well as the work of psychologist Stanislov Grof on the impacts of birth trauma on the human psyche, "Convivium" is an incantatory journey through primal and dark creative forces.