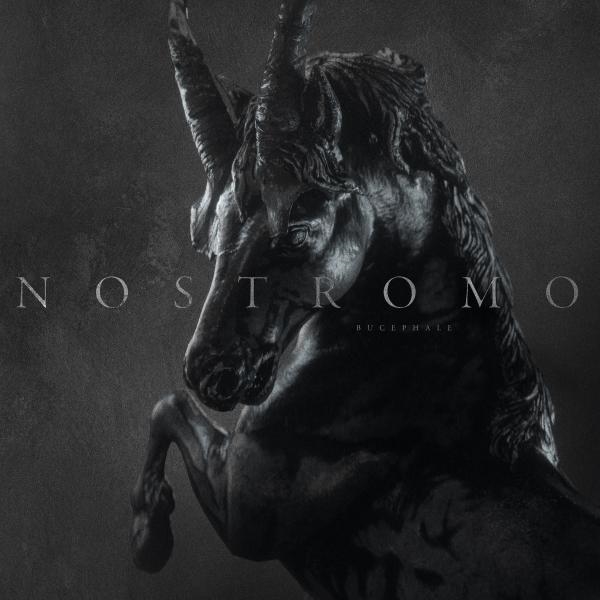 90s grind/metalcore leading quartet NOSTROMO will release 'Bucephale', their first album in almost 20 years. The band reformed in 2016 release a new EP "Narenschiff" and joined Gojira as support on selected shows. "Ecce Lex", Nostromo last album was release in 2004 and was produced by Nasums Mieszko Talarczyk right before his tragic passing during the 2004 tsunami. Nostromo were born in the hardcore scene of the late 90s, touring with Dillingers Escape Plan and Botch and quickly implemented very technical elements of grindcore yet they were able to keep the catchiness of their hardcore roots and even started to include melodies in their 2004 album "Ecce Lex". They even found a small mainstream success with their acoustic album "Hysteron/Proteron", re-interpreting their classic grindcore songs into amazing acoustic pieces. Now with "Bucephale" the band is doing a very strong come back with a CRUSHING record full of the fastest blast beats but also a more mid-tempo approach, thanks to the bands youngster and new drummer Maxime Hnsenberger. The band has played Hellfest on many occasions since the festival started as Fury Fest in 2003. MARKETING & PROMOTION / SELLING POINTS For fans of Nasum, Rotten Sound and generally REALLY HEAVY stuff

Pigeons; Soundtrack For The Birds Ion The Treetops

Pigeons; Soundtrack For The Birds Ion The Treetops