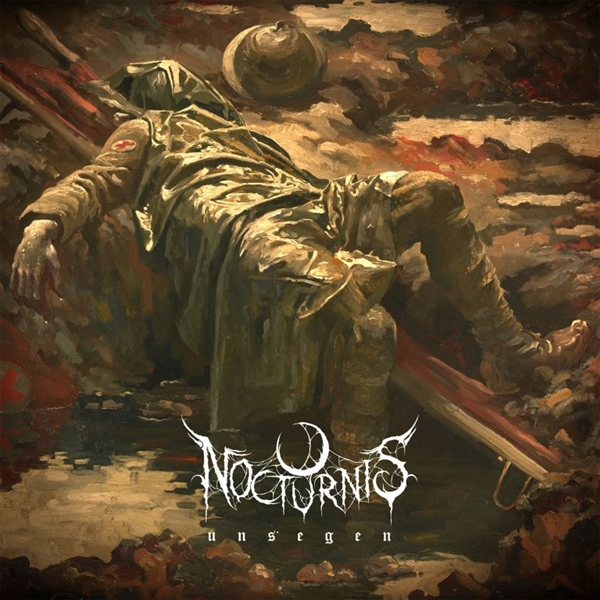 The Black Metallers from the Black Forest, founded in 2019, already succeeded in causing a stir with their EP "Aporia", released in 2020 on their own initiative, and attracted attention with top marks in many reviews. The band knows how to unite darkness and melancholy as well as atmosphere and brutality and thus take the dark heart of every Black Metaller by storm. This album is a concept album that tells the story of a young soldier in the First World War, who is driven by his conscience into a no less harrowing inner struggle due to the atrocities he has experienced, which he ultimately loses. "Unsegen" was recorded and produced by guitarist Vincent Padrutt and mastered by Christoph Brandes at Iguana Studios and is without a doubt a black metal highlight for all friends of the genre, both technically and musically.

As The World Turns Black

At The End Of Times

Off With Their Heads