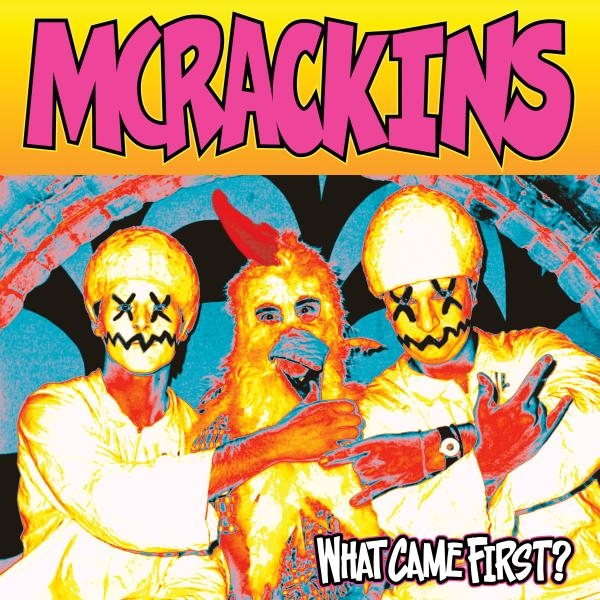 First vinyl release of the very first MCRACKINS album from 1995! MCRACKINS are an early RAMONES-esque Canadian pop-punk band formed in 1994. Their song and album titles revolve around egg puns. With sporadic tours of their native Canada and the US up to this point, the band brought their live show to Europe in 1996. In a career that has lasted since the early 90's, MCRACKINS have released almost 20 records on labels around the world, in the fall of 2022 they will also release their first studio album in ten years. The Canadian debut has now been remixed and released on colored vinyl for the first time by LAST EXIT MUSIC!

It Ain't Over Easy

Why Lie? Need A Beer