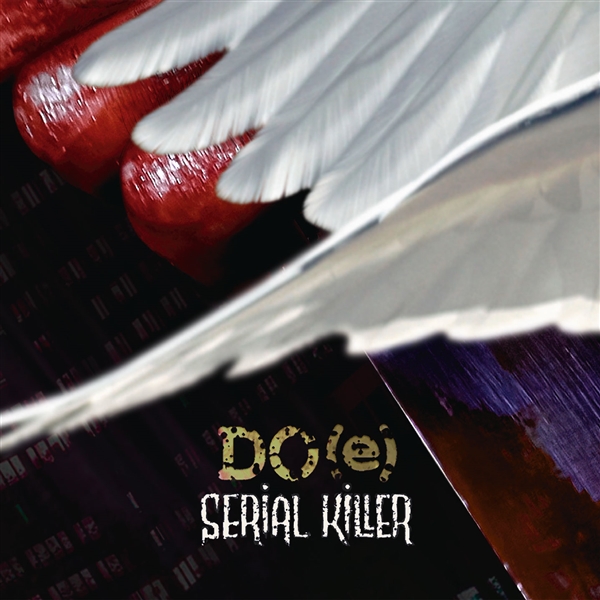 For fans of Alter Bridge, Queensrÿche & Faith No More. After a few demos, DO(e) released a self-produced LP at the end of 2008: Cold Night in Paris. This opus was noticed by the press. It became record of the month in Guitarist magazine and got a particularly laudatory review in Metallian. It created a buzz on Myspace and the album became n1 in France in the self-produced category for several weeks. "A pretty amazing, if not unbelievable, self-production." Guitarist magazine "DO(e) takes risks and does so brilliantly, especially for a French band." Metallian Straight afterwards, DO(e) promoted his album during a series of concerts and festivals, including the Gibus and the Espace B.Thereafter the music video of the single "Just Another Night" was published on YouTube and reached more than 11k views. A second video on a cover of the 80's hit "P-Machinary" by the band Propaganda followed. This video as over 43k views. For their 2nd LP, the band launched an ambitious concept album: Serial killer.The sequence of tracks tells the story of a serial killer, from the day before his first act to the day after his execution. But each song taken independently could tell a completely different story

A Way From Lie To Truth

The West In Hell