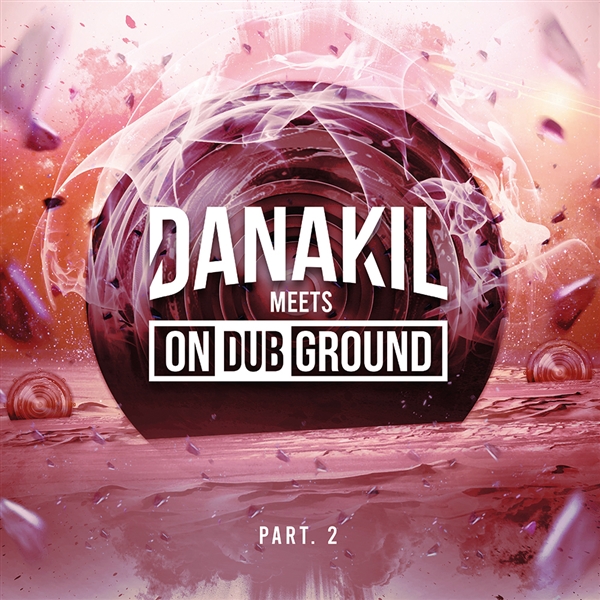 When Danakil meets Ondubground, something definitely happens ! The first collaboration in 2017 surprised many fans of both collectives, who widely acclaimed the project, making this album Danakil meets Ondubground one of the most streamed on the Baco Records label! The recipe is simple: starting from the original tracks of the album Rien ne se tait released in September 2021, Ondubground deconstructs and presents ultra spicy dub versions, with electronic and bass music touch. When the music is over, the two crews call upon many Mcs to take over the original tracks of Danakil, bringing their voices, their texts and their creativity! On this second opus, the casting is spectacular, going from the biggest Jamaican toasters like Bounty Killer, Jah Mason, Skarra Mucci or Omar Perry, to the promising young shoots of the international underground scene (Twan tee, Andreia), while passing by the tenors of the UK scene: General Levy, Charly P, etc...