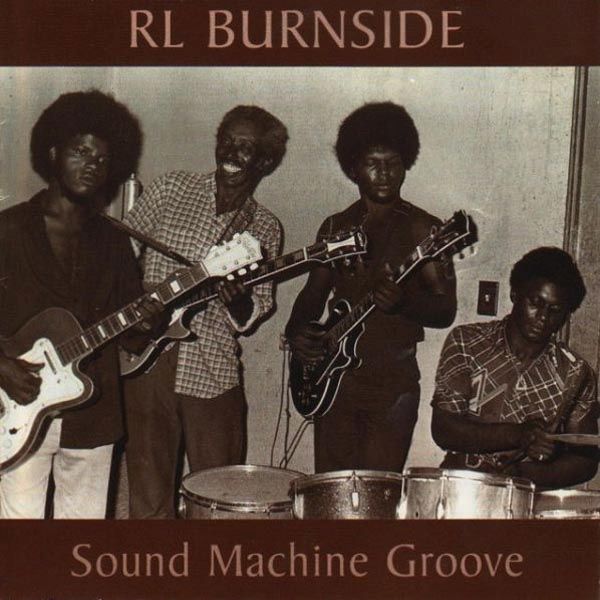 Recorded by folklorist David Evans in 1979 and 1980, these are Burnside's first recordings with electric guitar and also his first with a band. That band was the Sound Machine, a band he literally created himself out of members of his own family, blending raw Mississippi blues with soul, funk, R&B, contemporary beats and other urban flavors to make a marvelous amalgam of his own. Especially notable is a version of "Sitting on Top of the World" with Burnside on slide guitar that, with Jackson's help, neatly evokes the sound and feel of a fife and drum band. Although Burnside became the darling of the blues crowd and hailed as something of an overnight success, one listen to this disc tells you he was already forging a new chapter in the Mississippi blues tradition with these recordings. Well, well, well.

Wolf's At The Door: Lost Recordings

Trying To Get Home

Travelling Through The Jungle

My Home Is In The Delta

Live At The Bootleggers...