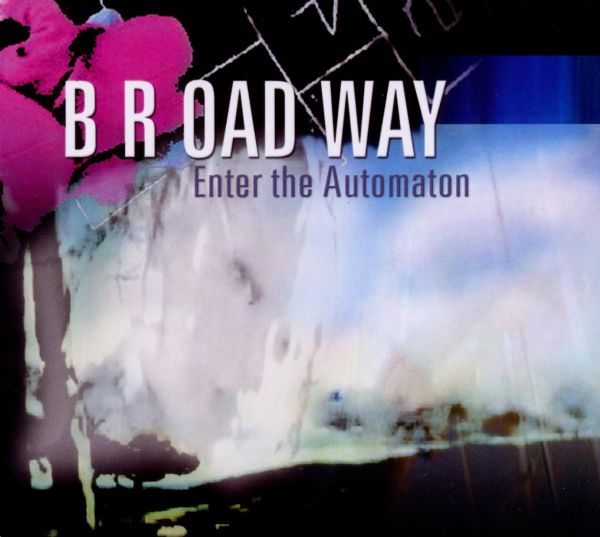 Sequel to the very atmospherical 06:06am released in June 2005, Enter The Automaton is a definite turning point for BROADWAY. Up untill then they could be seen as a band flirting with Boards of Canadas electronica, with the melodies kept in the background... a vision of pop through the prism of My Bloody Valentine in some ways... When entering their automaton, you can (re)discover a band in the real sense of the word, where machines give more space to vocals, piano, guitars or doublebass. This album could by the way find a place in the Anticon catalogue with clear influences by bands like The Velvet Underground, Radiohead or Sigur Ròs. Its universe alternates between an intimist and melancholic side (Automatons, Letters in Hearts) and a more frontal and energetic aspect (Stop Motion, High Treason). As for the video creations they also naturally follow the musicians evolution, namely with the use of colors and a more rhythmical editing, thus immersing the spectator into a whole range of sensations, from euphoria to melancholy...

Talk To The Beat