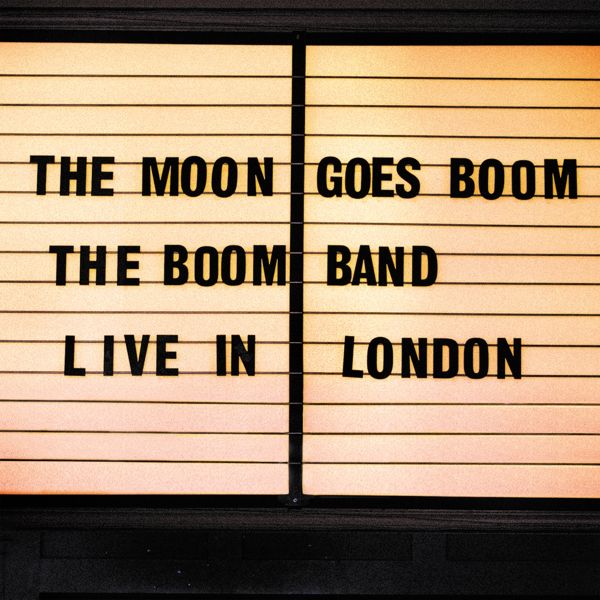 Since their debut gig at The Half Moon Putney, London on the 8th March 2014 The Boom Band - featuring the four guitar line-up of Jon Amor (The Hoax/solo), Marcus Bonfanti (solo/Ten Years After), Mark Butcher (solo/former England cricket star) and Matt Taylor (Snowy White/The Motives), plus keyboard player Paddy Milner (Tom Jones/Jack Bruce/solo) - have developed something of a reputation as an awesome live band, recently described as "The Allman Bros meets Little Feat meets The Beatles", which reflects not only their blues influences but their abilities as songwriters and a more melodic approach to blues and roots music. Their studio work has had praise indeed with their debut album receiving rave reviews across the board prompting descriptions such as "hugely refreshing", "rousing songwriting" and "a special record" from the music press. It was perhaps Van Morrison who described them most succinctly, declaring, "this band is great - they're on the money!" after the Booms had backed him at Paul Jones' Charity Show in December 2014. There have been several descriptions of The Booms as "one of the highlights of the festival" both in the UK and in The Netherlands, including a memorable performance at one of Europe's biggest blues festivals Moulin Blues, and they have appeared at many other festivals in the UK and beyond. On September 4th The Boom Band returned to The Half Moon for another show, this one was recorded for a live album, which will be launched at their gig at London Bluesfest at the O2 on November 7th. The live album features the A-list rhythm section of Jon Noyce (Jethro Tull, Gary Moore) on bass and Evan Jenkins (Neil Cowley Trio, Matt Schofield) on drums and includes tracks from their debut and classics including songs from Al Green, Dr John and Blind Faith.