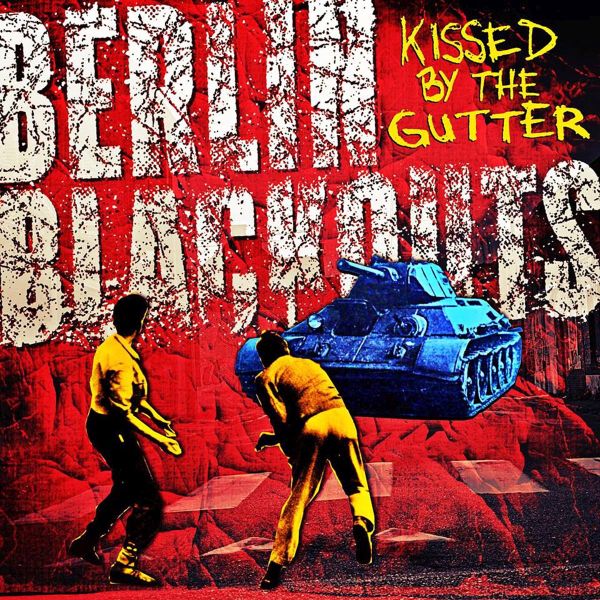 Kissed By The Gutter

Punk Rock and nothing else ... pissed off melodies and the unconditional refusal to sound modern." That's the easiest way to describe the sound. That gang consists of four Punkrockers who have been on the road for a while. It's Chrissi, who played with OXYMORON and later with his own band SHARK SOUP all over the globe. He's sharing the guitars and the vocals with Bev. That guy was on the road with RADIO DEAD ONES for 12 years. The little drummer boy is Mike, who has got too many projects before to name all of them; it's NERVOUS CHILLIN from Belgium he was playing with or only a few months ago he was drumming for BURNING STREETS (US) on their 5-weeks european tour. The fourth one in the gang is Katja, she was playing bass for THE TWITCHBLADES for 5 years and did some gigs with EROTIC DEVICES. They can't stand the state of our society, they love Punk Rock and they're willing to play every shithole near and far. These facts make them an exciting and energetic outfit