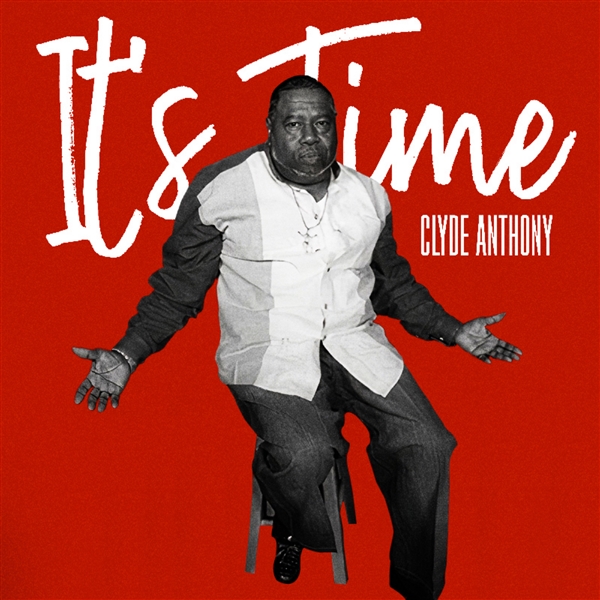 Clyde Anthony's new album "It's Time" is a masterful fusion of R&B, Soul, Adult Contemporary, and Blues!! As one of the singers for 8 years from the famed group The Drells, Clyde Anthony's new album showcases a strong and powerful voice, which has been compared to singers such as Mr. Gerald Levert, Jerry Butler, and Barry White with strong background influences from Marvin Gaye, Stevie Wonder, The Spinners, and Peabo Bryson. This album brings back all of these groups wrapped up in one artist! Clyde Anthony has toured with many groups such as The Intruders, The Spinners, The Temptations, The Stylistics, The Delfonics, and The Five Stairsteps. While doing this he became good friends with Peabo Bryson, and Cuba Gooding, Sr. from the group The Main Ingredient. From 1978-83 he sang lead vocals in "The Live Band". The group recorded its hit song entitled "Strut Your Stuff" which was released by TSOB-"The Sound of Brooklyn". He also sang lead vocals on the band's hit recording entitled "A Chance For Hope". He had the honor of also performing with the late Great King Curtis in Nassau. He was later sought out by Motown and was asked by Tom Bell to produce an album for him. Today Clyde Anthony writes and arranges not only for himself but for many other groups as well. This album "It's Time" is a mix of old and new school beats, with powerful love ballads that are sure to melt your heart! If you love old-school R&B and Blues, this album is for you!

Steppin Up To The Plate

Jorge Salan- No Looking Back