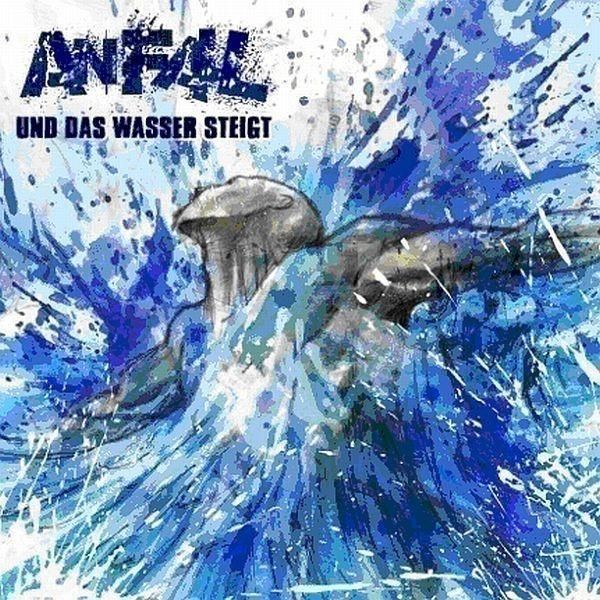 ANFALL were formed by guitarist Rudey and vocalist Martin in 1989. Over the years the releases came thick and fast, in form of a 7", a 10", many compilation tracks and 4 albums, with the band permanently playing live. The Hannover-based band always stood out from the rest by attracting fans from many differing subcultures. Alongside the punks an ANFALL show you will also find indie kids, metal heads and rockers. No surprise when you follow the progress off the band, moving away from the typical "deutschpunk" thrashers to a rockier sound with much more depth in the songstructure, without compromising on the energy and power of earlier output. In comparison to many other of the punk band from the end of the 80s, ANFALL have never taken a break, never stopped playing shows and never stopped writing material and releasing records. The current release is called "Und Das Wasset Steigt " and features 9 new songs (and the bonus song "Dittsche Rulz"). With their well thought out lyrics and song content the band has once again proved their potential and released a strong album, free from the usual trappings of "deutschpunk" and one that has much to offer.