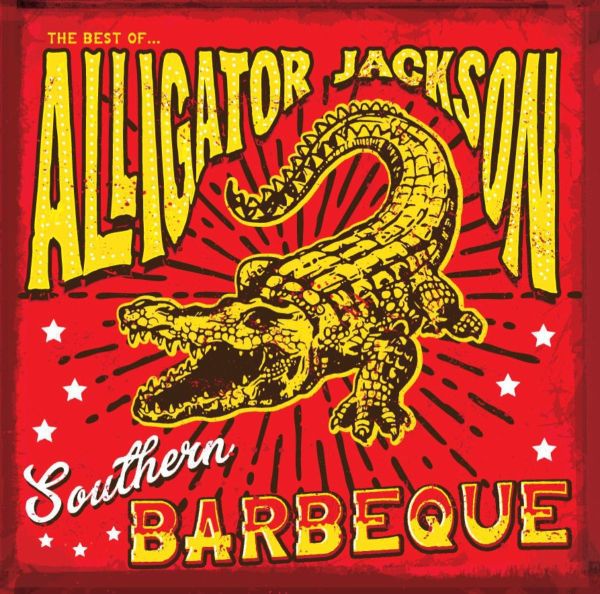 Alligator Jackson was an ensemble rock project that never materialized into a "true band." The sessions released on this album were drenched in southern fried rock. For these recordings made between 2005 and 2009. Sit back and discover the southern rock band that never really was and enjoy the southern bite of Alligator Jackson. If Lynyrd Skynyrd would have released this album between Nuthin Fancy and Gimme Back My Bullets people would have hailed this as the fourth great album in the Skynyrd discography. Yes, its that good.