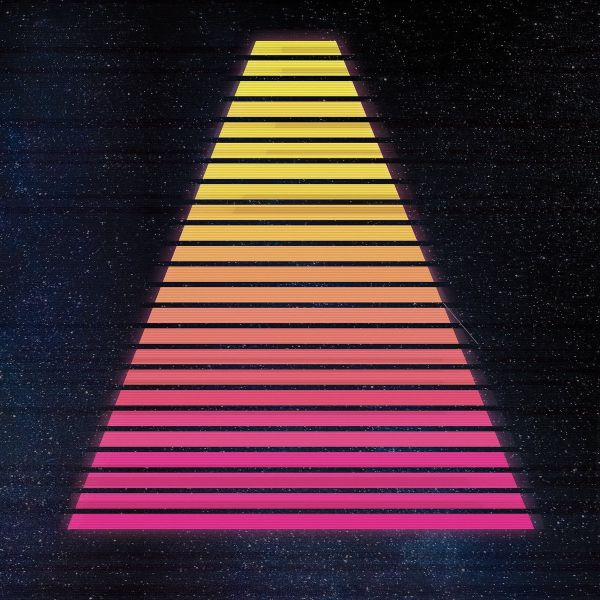 The After is better than the party. Translated to their native Croatian language. Trimmed to a size of a four-letter acronym - ABOP. Its an awarded and critically acclaimed Croatian electronic music band inspired by acid house, techno, electro and other early electronic dance music genres. Theres a rave on the floor, the audience is in trance - but there is no DJ - instead ABOP consists of five exquisite musicians on the stage. Live electronic band. Living drum machine - Ivan Levacic and Ivan Vodopijec share a single drum kit, sitting opposite of each other and kicking in the same bass drum. Both visual and auditory centerpiece of their music. They are accompanied by heavy bass lines by Erol Zejnilovic, digital synths by Ivan Bozanic and Roland TB-303, Future Retro 777 and similar analog synths by Bogumil Kulaga. Their first release, a self-titled EP from 2016 is now sold-out. On account of it theyve gathered miles and miles under their belt playing in Austria, Italy, Hungary, Slovakia, Germany, Belgium, France, Czech Republic and Bulgaria. All the time maintaining their status in the region with festival performances on EXIT, Dimensions and Terraneo. In 2017 the band was awarded with the best electronic music band award by Ambasador (Croatian music award recognizing achievements in electronic music). In 2018 ABOP released their first video for the song 'Right Now' directed by Katrin Novakovic. The animated stop-motion video was featured in numerous animation and music video festivals, the most famous one being Berlin Music Video Awards 2019 where the band performed. Their first album Delta was mixed and mastered by Croatian techno trailblazer Petar Dundov.