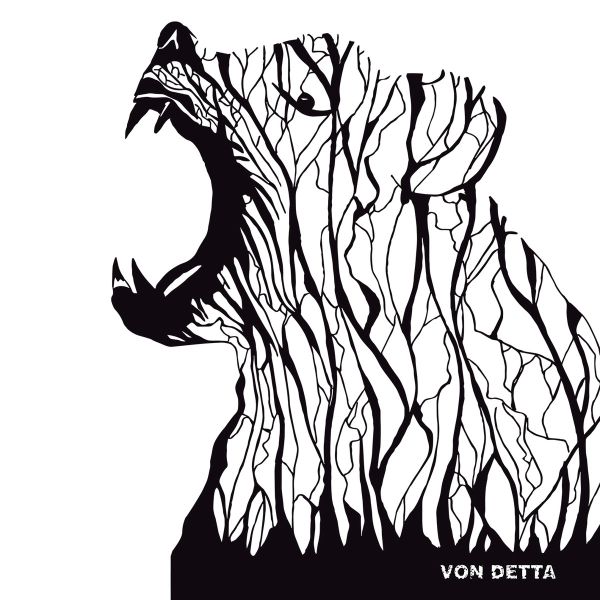 Hailing from Gent, Belgium, Von Detta started out in 2013 as a five piece riff based groove project. While celebrating their love for old school rock n roll, Exit Grand Piano became soon after the bands first piece of work on record. While working on new material, the essential foundations of the band started to shake. Life as it comes forced the bands singer, Tom, to bid his goodbyes to the band. Manuel, one of the bands friends, offered to step in and lend his vocal charisma to the band, allowing VON DETTA to take off. Burn It Clean is all about five distinct pieces falling nicely together as one. With their pure and powerful rock VON DETTA are serving the groove and saluting the melody. Its a trip down good ol memory lane which throws you straight back to the gritty sounds of the 90s. The bands subtle influences of that era are being seasoned with a twisted modern feel to create their unique sound.

Eyes On The Machine

Eyes On The Machine