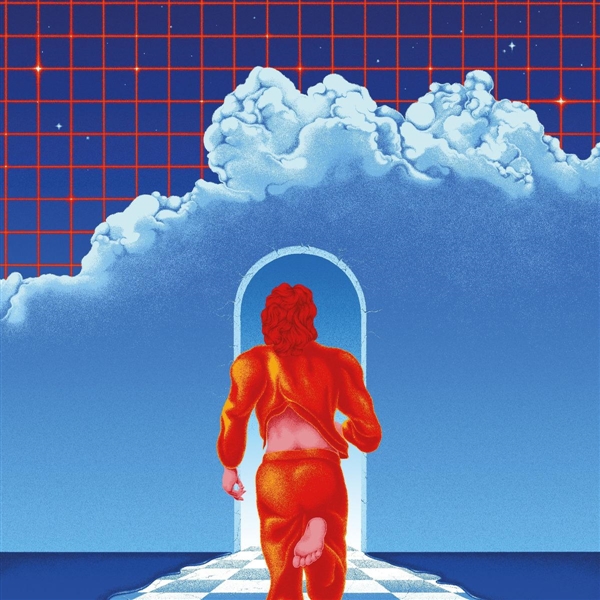 Leipzig-based musician, engineer, and producer Friedrich Brr has, despite his youthfulness, been a decisive figure in the Leipzig music scene for literal decades, being involved, in one way or another, in many, if not most notable releases coming out of the city. Having received a classical musical education, Brr most recently figured as part of the German-American band White Wine, playing the bassoon and bass, but has also, as either musician, producer or sound designer, toured internationally with the likes of Yoko Ono, Get Well Soon, Modeselektor, or Dear Reader. For a few years now, Brr has been working on his solo debut, which now comes in the form of his remarkable "Polyism", out on Altin Village & Mine. On it, Brr puts his considerable musical chops to use, in the service of a rollercoaster of an album that truly eschews categorization, being, as its title suggests, a work of being multiform. While the sound takes wide ranging cues from jazz, new age, dub, electronics to post punk, Brr"s compositions never feel accidental in the slightest. Instead they share a distinctive sense of dramaturgy, a pronounced attention to sonic texture, and a sense of purpose both within the individual pieces as well as in the context of the album as a whole. The result is an LP that is astonishingly coherent, considering the multitude of means it employs.

Black Blood Of The Earth

Black Blood Of The Earth