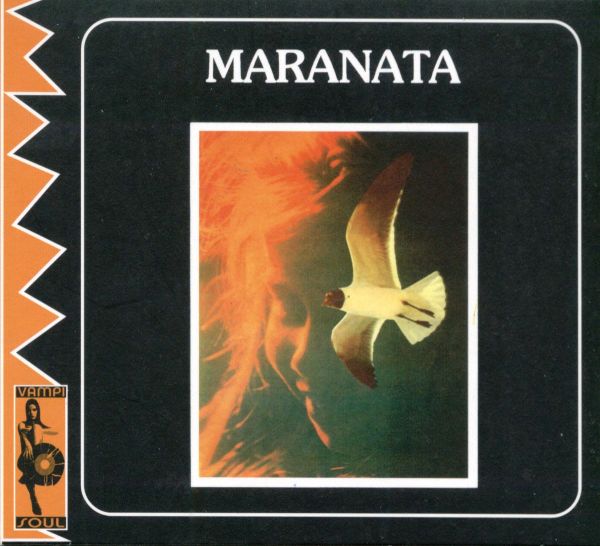 The only album recorded by this Uruguayan band, formed by Roberto Giordano, bass player of TOTEM, with the first plain intention of making some extra money by playing hits or classics from the times -mixed with songs of their own- in wedding or private parties and TV shows. The record itself was recorded in order to be sold in those "events". Musically, there are echoes from CAL TJADER, DEODATO, HENRI MANCINI, BILLY COBHAM... But in a Candombe Beat key: utterly rhythmic and contagious! This is one of the most fabulous and rarest "Rare Grooves" ever released!