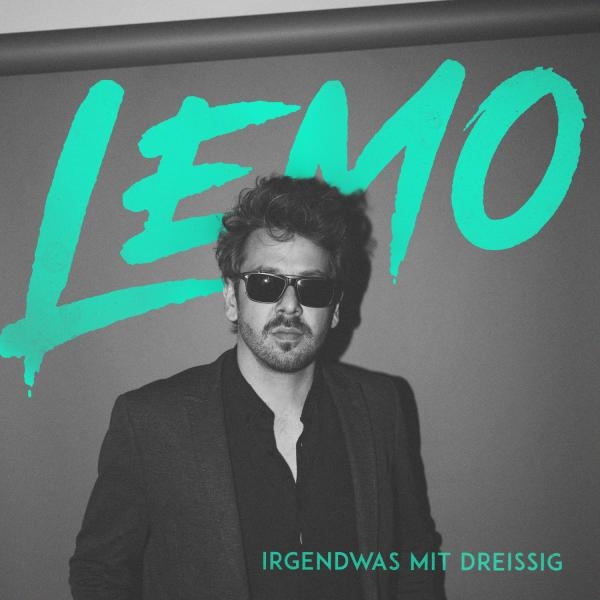 The lyrics on LEMO's second studio album move somewhere between excessive drinking and a family home, between club nights and tax bills, between rock stars and fathers. It's about growing up, looking for new paths and leaving familiar ones. "Something with thirty" is not only LEMO's spontaneous answer to the question of his age, but also a thematic bracket within which the artist knows how to express himself playfully. In this way, everyday situations become gripping songs, told from the point of view of a "thirtysomething". Change of producer, pandemic and creative crisis - the creative phase for his second long player lasted a full six years, which is in no way inferior to the successful debut "Teil fStfrom 2016. Musically, the album moves multifaceted between melancholic ballads, melodic pop refrains and driving rock songs, sometimes reduced acoustically, sometimes impressively arranged and produced. The common thread is LEMO's voice, which knows how to assert itself both flattered by acoustic guitar and harmonium and by snappy synthesizers and shines particularly well in the classic rock context between walls of electric guitars.