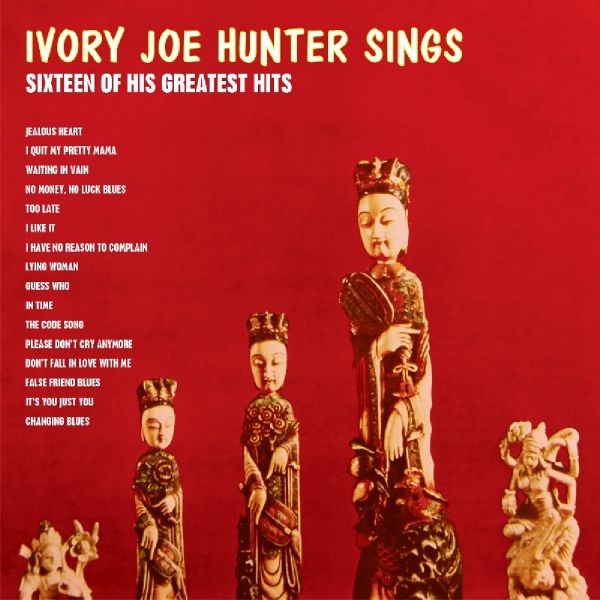 Sings 16 Of His Greatest Hits

One of the most prolific and successful songwriters of any era, with a claimed tally of 7,000 songs to his name, is presented here with the sixteen best known. Ivory Joe Hunter (which is his real name, not an assumed stage name) was also able to write and sing in a variety of styles, making his name as an R&B artist and then becoming one of the few performers to be honoured by both the Monterey Jazz Festival and the Grand Ole Opry. The tracks on this album were recorded for the King label between 1948 and 1950 and highlight the way he was able to vary his material with ease. In among the sixteen tracks are those with a distinct R&B feel and others steeped in blues; you never knew which style Ivory Joe Hunter would veer next.

Singin' In The Rain