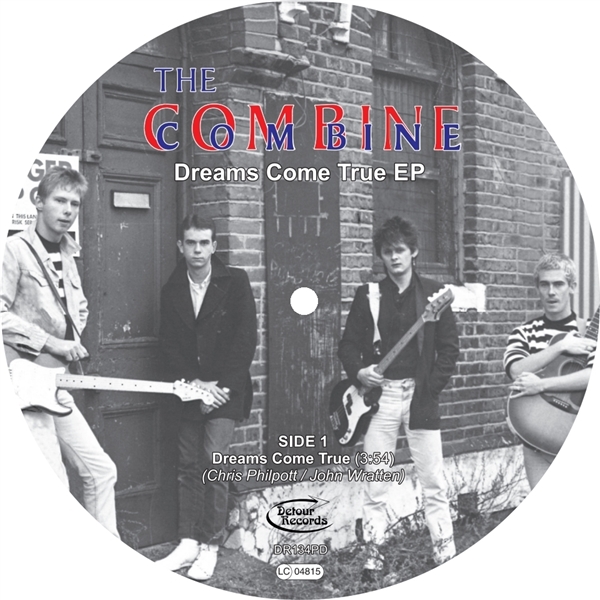 The Combine were formed in late 1984 by Chris Philpott and John Wratten following the split of Small World. The first recruit was Rob Harrington on bass guitar. Rob (aka Spike) was the singer / guitarist with the punk band The Partisans. One of The Partisans best tracks (Anger & Fear) would go on to become a favourite in The Combine live set. To complete the line-up Tim Sharpe was recruited on drums. Tim had been a follower of Small World and The Combine was Tims first band. With the line-up complete, the band went on to have a short but glorious life which lasted about 18 months.

How It All Began

A Place I Used To Know