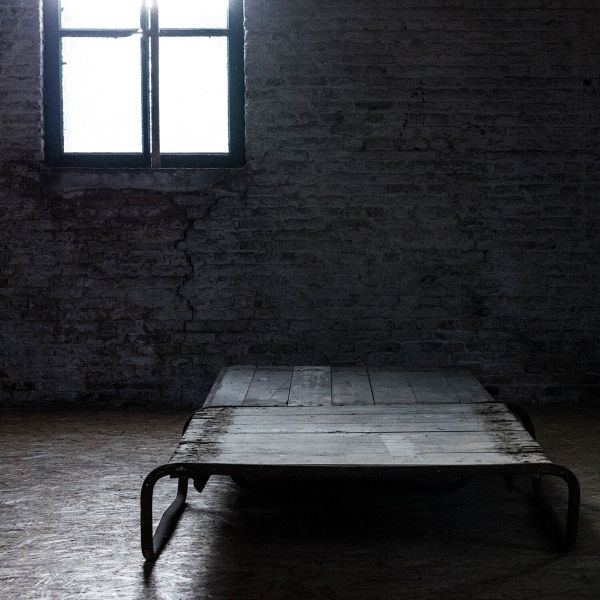 After the release of Dageraad in 2014, the band didnt exactly sit still. They have started to write on a whole new piece, which would crystalize into Het Laatste Licht. Departing from their post-metal debut, the band has been working on subtler droney and ambient layers of music. Charnia has brought this piece of music as a work in progress on several occasions, perfecting the album every step along the way. The time is finally here to unveil this remarkable piece of music. The music unravels organically, interweaving hauntingly beautiful melodies and soundscapes, aided by the expert musicianship of Jens Debacker (violin) and Innerwoud (double bass). This fragile piece of work, which is reminiscent of the way Godspeed You! Black Emperor or A-Sun Amissa build their music, does not let go of its audience, even after the fierce and harrowing finale has passed.

Teach Your Children How To Think...

Lost In The Rat Maze

Spear Of Gold And Seraphim Bone I

The Bungled & The Botched