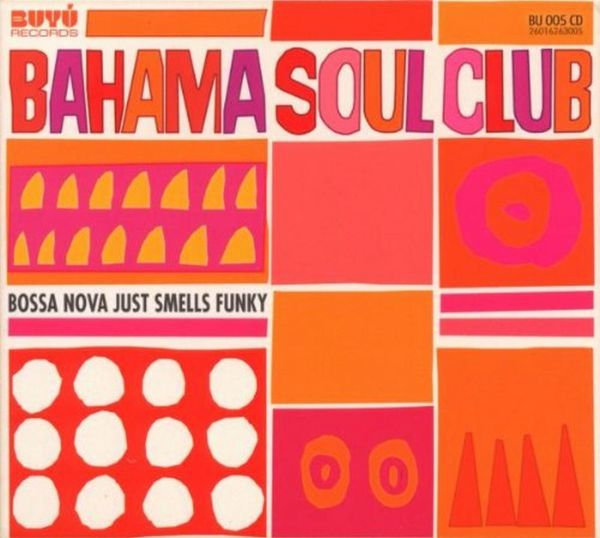 massive fan! But then again, the main man behind The Bahamas, Oliver Belz, has a very fine pedigree having been one of the prime movers behind the wonderful JuJu Orchestra. His debut album as The Bahama Soul Club, Rhythm Is What Makes Jazz Jazz was hardly ever off the show, and was one of my favourite albums of the year in 2008. But the big question is after making such a mark on his debut, can he deliver on that diffcult second album. All the signs are there as he has retained some of the vocalists from the previous album such as Berlin resident Pat Appleton and Bella Wagner from just over the border in Austria, and to augment that very solid base he has also drafted in the combined talents of two of the finest vocalists in the UK, Xanton Blacq, and one of my personal favourites John Turrell who was recently voted on my show as lead male vocalist for the UK Fantasy Funk Band. From the start, this album slips into gear with the superb jazz cut that is King s Wig to the last knockout punch of the dancefoor monster Nassau Jam I can tell that Oliver has lost none of that Midas touch. There is something quite unique and mesmerising about the sound of The Bahama Soul Club, it is a gumbo in the best sense of the word, throwing in Bossa, Soul, Afro-Latin, and Jazz all into the pot and coming up with a sound that is both immediate, timeless, and above all has the sun shining through every single tune. The question I asked earlier was, does he deliver on the difficult second album and the answer has to be a resounding YES!

Rhythm Is What Makes Jazz Jazz

Rhythm Is What Makes Jazz Jazz