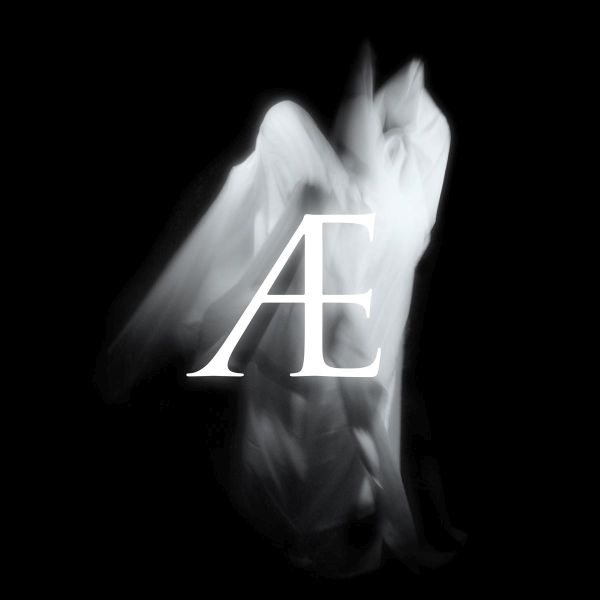 The Alvaret Ensemble is a new improvisatory collective based around Greg Haines (piano), Jan Kleefstra (voice, poems), Romke Kleefstra (guitar and effects) and Sytze Pruiksma (percussion). This self-titled release was recorded over three nights at the Grunewaldkirche in Berlin by Nils Frahm in August of 2011. In keeping with the spirit of the project, other musicians were invited to the sessions to add their own colour and further add to the spontaneity of the recording. In the end, those collaborators played an important part in defining the sound of the album - Iden Reinhart played violin, as did Peter Broderick, while Hilary Jeffery (Kilimanjaro Darkjazz Ensemble etc.) provided the album with its mournful trombone tones. Martyn Heyne, who was just there to help out with recording, ended up unleashing the church's organ and bringing a completely new element and sense of power to the album.The Kleefstra Brothers are members of the Dutch improv band Piiptsjilling, as well as working together on numerous releases with musicians such as Celer, Gareth Davis, Peter Broderick, Machinefabriek, Nils Frahm, Greg Haines, Sytze Pruiksma and Anne Chris Bakker. It invariably involves the experimental guitar playing of Romke in combination with the spoken word in Frisian (old European minority language) by Jan. For fans of SET FIRE TO FLAMES, RACHELS, ARVO PART and the ECM catalogue in general. Thick deluxe gatefold sleeves; 180g vinyl; free download code.

The Ex In Beautiful Frenzy