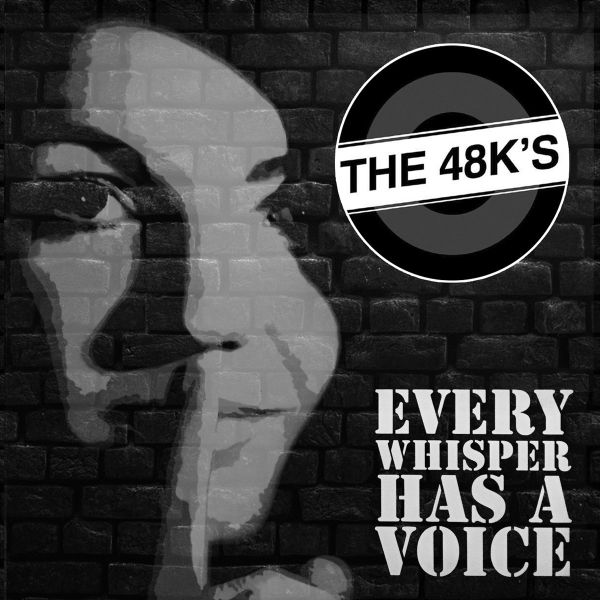 Every Whisper Has A Voice

Ten years and the odd line up change hasnt diminished The 48ks output in the slightest, in fact their latest album is the best body of work theyve ever done. A lot of this is down to founding members and songwriters Ryan Lightfoot and Steve Dale. Theyve kept belief in what they do, namely catchy hook laden indie/mod 3 minute gems. Whilst BritPop influences are there for all to hear they owe more to Cast and Ocean Colour Scene than Oasis or Blur, in fact theyve supported Cast (and John Power solo) on several occasions. What sets The 48ks apart is, despite the aforementioned influences, 100% originality and tunes that make you smile, dance, sing but with stop and think lyrics. The 48ks wear their collective hearts on their sleeves and make no bones about it. With gigs at such venues as the Leadmill, The Plug, The 02 academy , The Cavern, Doncaster Dome under their belt plus various festivals and support slots with the likes of Space, The View, Reverend and the Makers, The Selecter, The Strypes, The Hoosiers and more The 48ks have paid their dues. They are simply a band once you catch youll want to catch again. Immediately.