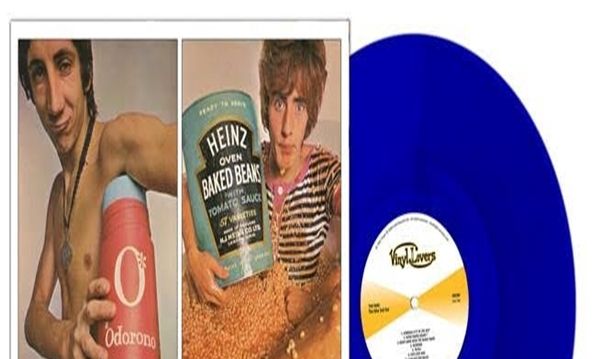 The Whos legendary third album, released in 1967, was a concept album of songs made into advertisements, with the cover art featuring members of the band pretending to endorse various products. The band actually was doing a few commercials at the time, so this album was intended to poke fun at that. This was the first pop album ever not to list the song titles on its cover. Special edition on clear blue vinyl.