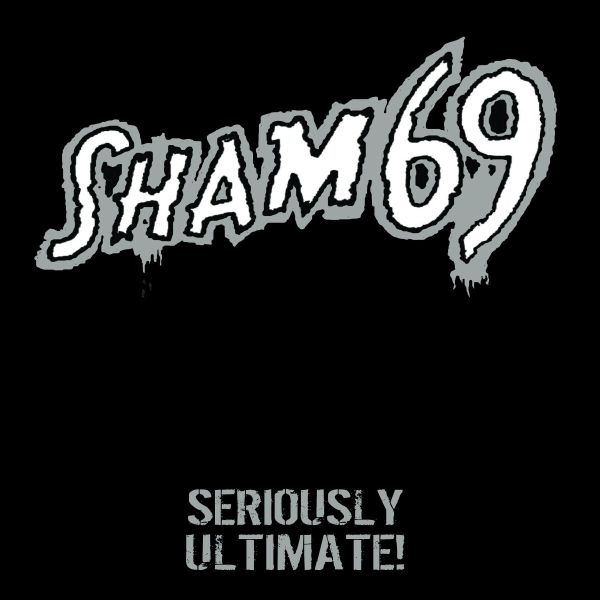 Yet another Sham 69 greatest hits album! The question a lot of people will be asking is why? Well, for the past couple of years the band has been constantly on the road and is now the tightest sounding incarnation of Sham 69 there has ever been. The idea for this album came from the fans asking when we were going to record it (we would never have contemplated it otherwise). After thinking about it for a while we realised that some of the material we performed had never seen the inside of a recording studio (the whole of one side of our first album Tell Us The Truth was recorded live!) Some songs, such as Poor Cow, originally an acoustic track, have been torn apart, spat on, and trampled underfoot to give them back that urgency and edge. Anyway, we decided to give it a shot and stood back at a safe distance to see what the result would be. As youll hear, all the power and passion remains, the sonic quality is better due to the superior sound of modern technology, and the band has never been so full on!