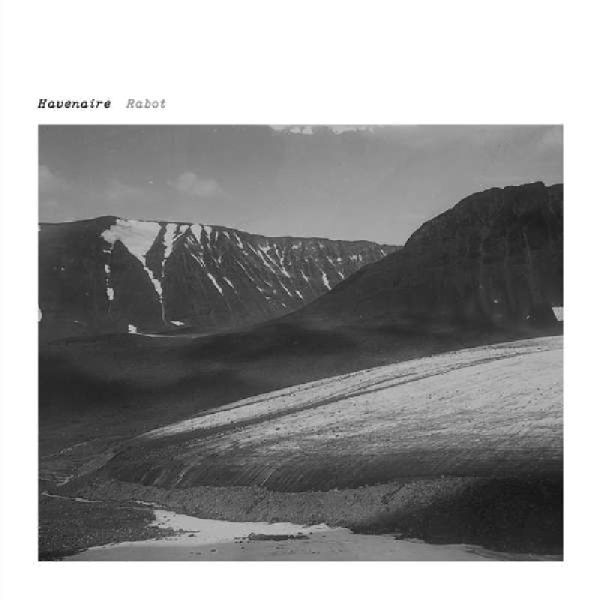 Havenaire is John Roger Olsson, a composer, musician and producer based in Stockholm. After many years performing as the melancholic pop act The Grand Opening, John Roger launched his new ambient electronic alias Havenaire early 2016. The debut album Tremolo was released on the US label Constellation Tatsu. Previously a guitarist and drummer by trade, now analog synthesizers dominates his sound. John Roger has always been interested in the process of making music and his sense for details is highly noticeable throughout the sound image. Besides his work as Havenaire, hes recording and producing other artists in his studio in Stockholm. Other notable work is his electronic duo album Leve Hogrn with the renowned Swedish music producer Linus Larsson (Peter Bjorn and John, Ed Harcourt) on the jazz label Headspin, and with the instrumental band Hearts No Static on the German label Bureau B. Inspired by old photos taken 1910 by Fredrik Enquist (1885-1963), a Swedish geographer, the theme of his new album Rabot for the Italian label Glacial Movements came to form. Layer upon layer building up walls of sound pushing its way slowly through out the albums six songs. He treats his ambience with a pop sensibility, massive sound that sometimes climaxes in chorus-like parts, with distant piano notes echoing in the background. While other times the music falls apart and only leaves traces of its previous monumental washing sounds. Pictured on the album cover is the majestic Rabots Glacir, a gently sloping glacier mirroring the smooth subglacial valley floor. Its situated on the western side of the Kebnekaise massif far up north in Sweden.

You Only Live Ice

Songs From The End Of The World

The Book Of Wind