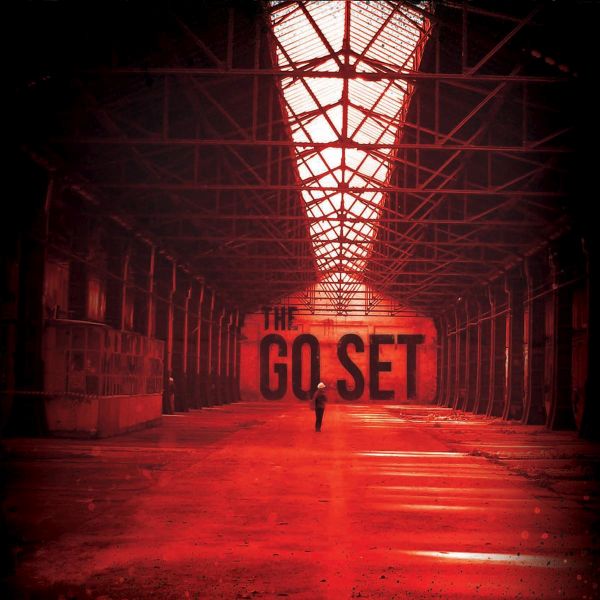 The Go Set is a unique musical experience. Since 2002, they've released six albums and clocked up thousands of kilometres around Australia and internationally performing their raw, chaotic, and yet intimate, live shows united with powerful songs and a strong social conscience. By combining folk instruments with distorted guitars and timeless rock n' roll energy, the Go Set is an experience unlike anything else. 2011 witnessed the band complete its third tour throughout Europe and the UK, developing a strong fan base everywhere. 2012 will see the release of album number six, a self titled career defining rock n roll oeuvre, produced by renowned Australian producer Paul McKercher (You Am I, The Living End, Midnight Oil, Something for Kate). Tracked live through the old Neve desk at St Kilda's rocking Hothouse Studios, the album features eleven songs refined by months on the road & represents a band at the top of its game.

A Journey For A Nation

Of Bright Futures And Brokens Pasts