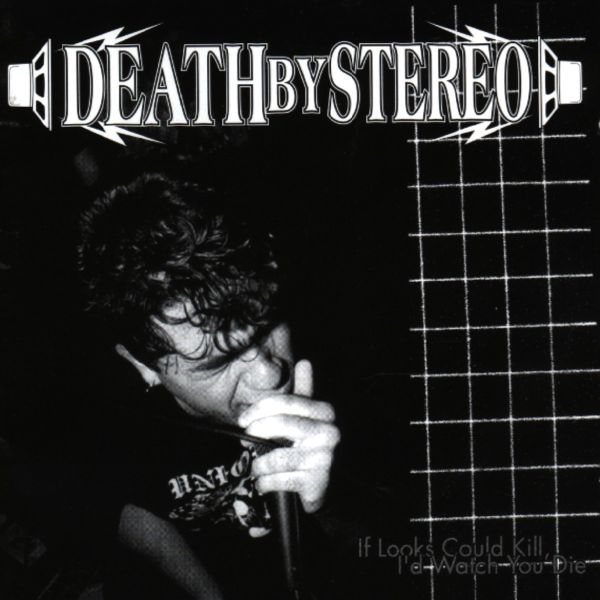 If Looks Could Kill, I'd Watch You Die

Originally released in 1999, this limited edition purple vinyl pressing commemorates the 20th anniversary of this long-out-of-print classic debut from Orange Countys DEATH BY STEREO. In the last two decades, DEATH BY STEREO has continued to play, tour, and release records-but even after all this time, this first album has endured andthese songs still make it into every setlist. In addition to the vinyl, the out-of-print CD version has been repressed in a small batch.

If Looks Could Kill, I'd Watch You Die

We're All Dying Just In Time

We're All Dying Just In Time

Direction Of Things To Come

From The Depths Of Depression

All The Angels Crash And Burn

Take Out The Trash