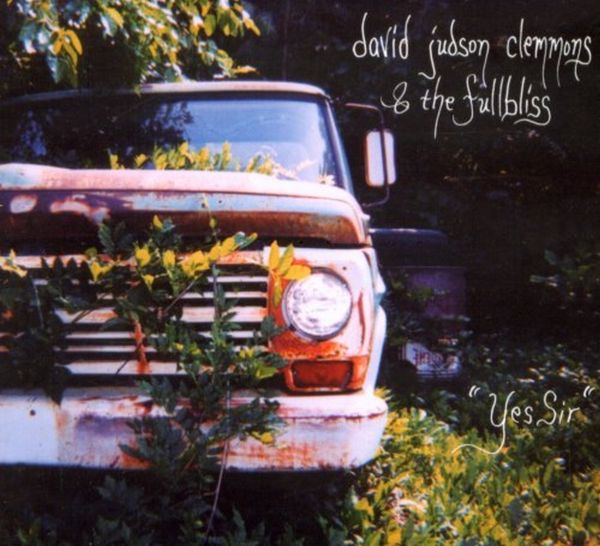 Davids new release "Yes Sir" was recorded & mixed by Joe Floyd in Los Angeles, California. At the start of the session there was no plan for label or distribution, and the studio bill had to be paid by money David earned working as a carpenter by day. An album dedicated to love ones recently passed, the results are clear."Yes Sir" is full of blood and soul and has legs to run. A twist of style for David, optimistic songs as well as dark songs, well written and recorded, compact, soulful and direct. From the first seconds you can hear that David has taken a big and brave step forward with "Yes Sir", an album packed with of energy, sunshine and rain. David has been busy touring, playing together with such notable acts as Maria Taylor (Bright Eyes / Azure Ray) & Justin Sullivan (New Model Army) & Eleni Mandell. "Yes Sir" features the talents of: Dawnia Carlson (Vertigo Road), Joey Gold (Love/Hate), James Schmidt (Jud), Anne de Wolff (Poems for Laila,Botanica,Rosenstolz), Jan Hampicke (Interstellar Pirates-Wuthe & Faust), David Doyle (the Murmurs) & Brian Cassels (Azalia Snail). Also keeping David busy are regular trips to London, Los Angeles and New York, upon invitations from various venues including the acclaimed & historic "Troubadour" club in Chelsea district (Jimi Hendrix,Rolling Stones & Bob Dylan have all performed at the Troubadour) as well as Madame Jo Jos in Londons West End.

Darkest Part Of The Night

Two Sides To Every Story

Let In The Light